In this moving short film, pop superstar Kesha shares the vision behind her 2017 album, Rainbow. An intimate portrait of her songwriting process and personal struggles — depression, insomnia, and an eating disorder — the piece follows her journey from hospitals and rehab to a triumphant performance of “Praying” at the 2018 GRAMMY® awards. “It’s called Rainbow because after the storm, there’s a rainbow,” she says in the film. “I wrote it as a message to myself that I could make it through.” The film includes music video clips, live performances and footage of the singer writing and recording with Ben Folds, the Dap-Kings, and Saundra Williams.[3]

On August 3, Kesha announced on Twitter that there would be three exclusive screenings of the documentary courtesy of the audience casting agency, 1iota.[6] The screenings occurred at The Metrograph in New York City at 2:00 PM, 4:00 PM, and 6:00 PM on August 9.[7] 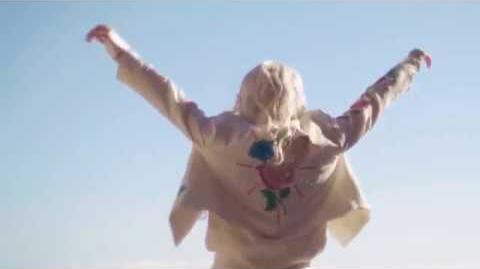 ‘Rainbow’ Doc: Kesha Finds a Keyboard in the Forest in New Clip 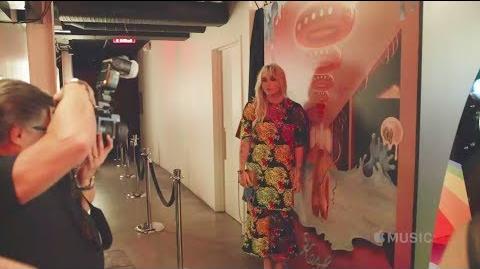 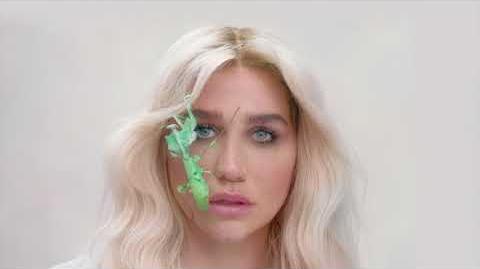 The Making of Rainbow The Film

Retrieved from "https://kesha.fandom.com/wiki/Rainbow_The_Film?oldid=20832"
Community content is available under CC-BY-SA unless otherwise noted.