The Rainbow Tour is the fourth headlining concert tour by American recording artist Kesha. The tour is in support of her third studio album, Rainbow, and is her first solo tour since the Warrior Tour in 2013. The tour started in Birmingham, Alabama on September 26, 2017, and concluded in Las Vegas, Nevada on November 16, 2019.[1]

Each of these performances were recorded at the Honda Stage at Hollywood Palladium in Los Angeles, California on November 1, 2017. 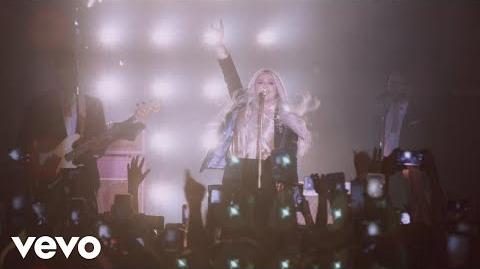 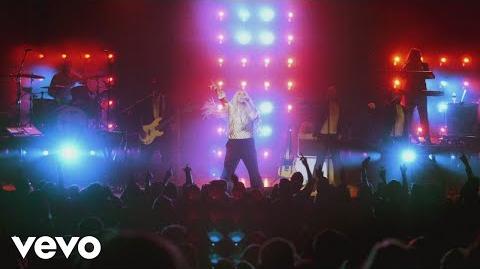 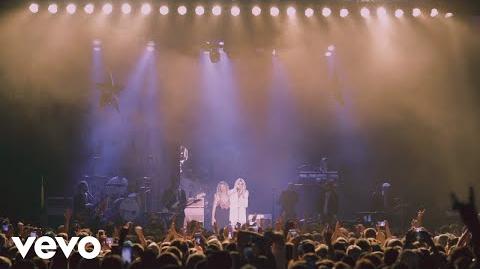 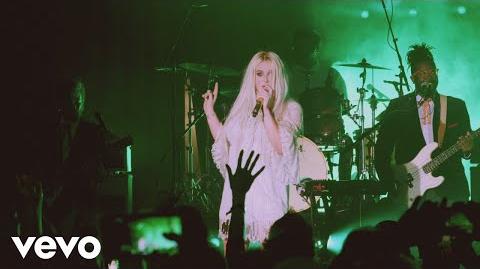 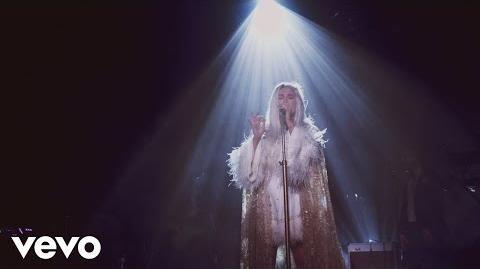 Retrieved from "https://kesha.fandom.com/wiki/Rainbow_Tour?oldid=21905"
Community content is available under CC-BY-SA unless otherwise noted.